The original Delta power station has been a very popular product since it was released a couple of years ago.

With its powerful 1800W inverter, fast charging, and tons of ports it is easy to understand why it caught the eye of so many travelers looking for a portable yet powerful power station.

Well, EcoFlow figured it was time for an update and has announced the Delta 2. 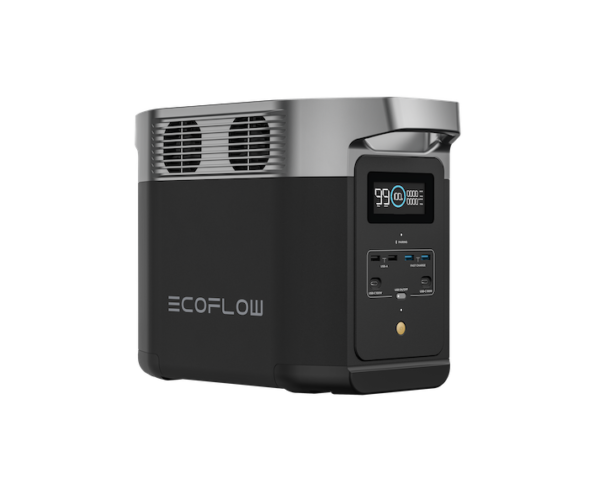 On the outside it looks like the first Delta, but on the inside a lot has changed.

I will publish my review of the Delta 2 in a couple of days, for now let’s talk about its features and what makes it stick out in the power station jungle.

A big change compared to the old Delta is that the new Delta 2 uses LiFePO4 batteries.

What does that mean and why does it matter? 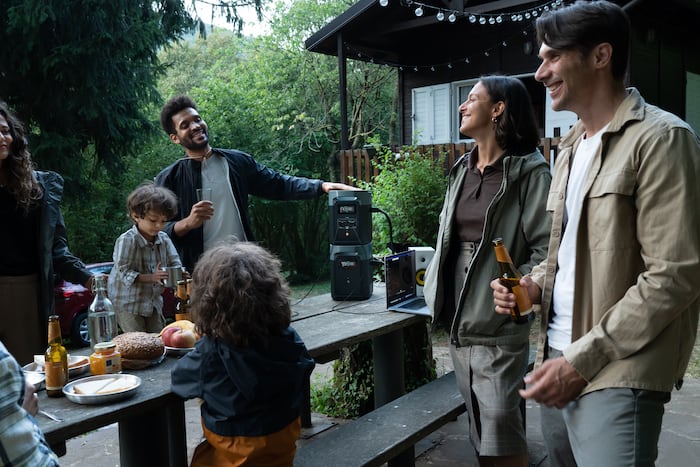 The biggest reason it matters is that it increases the longevity of the batteries, since they are more durable and can handle more cycles before losing capacity.

LiFePO4 batteries can go through 4-5 times more cycles than the lithium ion (NCM) batteries used in the first Delta.

Another feature that I often see people asking for when it comes to power stations is the ability to expand the battery capacity.

With the Delta 2, you can do just that. It’s as easy as buying another battery and connecting it, to either double or triple the capacity with two or three batteries. 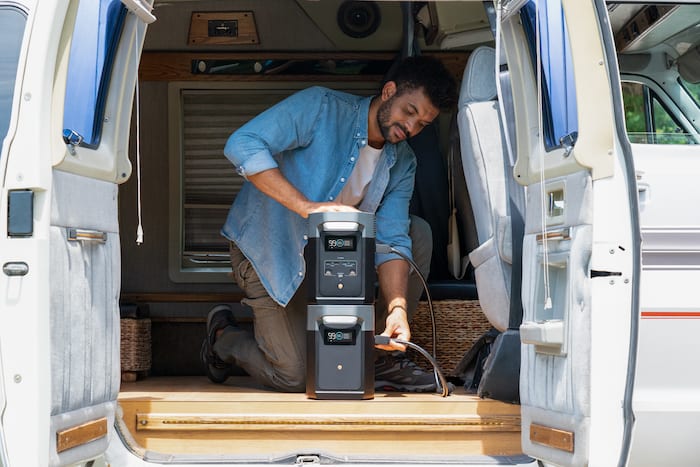 One feature that felt revolutionary with the first Delta is how quick you could charge it. Being able to charge a 1.2kWh battery from 0 t0 100% in two hours was unheard of in the solar generator market.

EcoFlow figured, why stop there? The new Delta 2 can be fully charged in 80 minutes, that’s one hour and ten minutes.

I will be testing this in my review to make sure it’s correct, because that’s incredible. 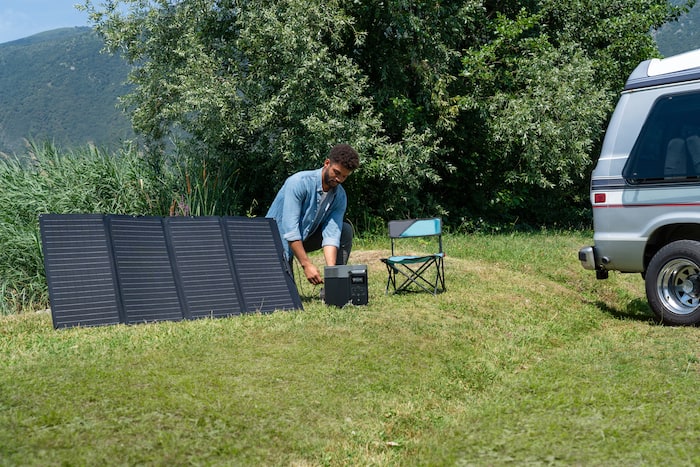 It’s also better when it comes to charging with solar panels, with an increased 500W limit.

Instead of the 10A input limit of the old Delta, the Delta 2 can handle up to 15A. This makes it a lot easier when choosing and connecting solar panels.

Everything Else You Need To Know

The Delta 2 supports the EcoFlow app, which the first Delta did not. With the app, you can control, monitor, and keep the firmware up to date.

Other than that, it’s very similar to the Delta, except for that the battery is a bit smaller at 1024Wh versus the old 1260Wh.

The screen found on the front is very similar as well, with the input/output watts, time remaining to full/empty, battery percentage, and port status.

For more information, check out EcoFlow’s website where you’ll be able to order the new power station on September 16th.

What do you want to know about the Delta 2? Leave a comment down below if there is something specific you want me to test.